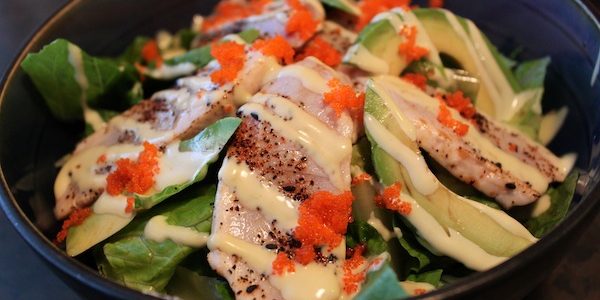 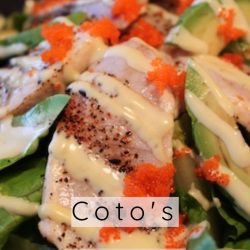 Can’t really say there were any… I did order Tempura, and it had to have been deep fried, but it was really light tasting and not at all greasy. 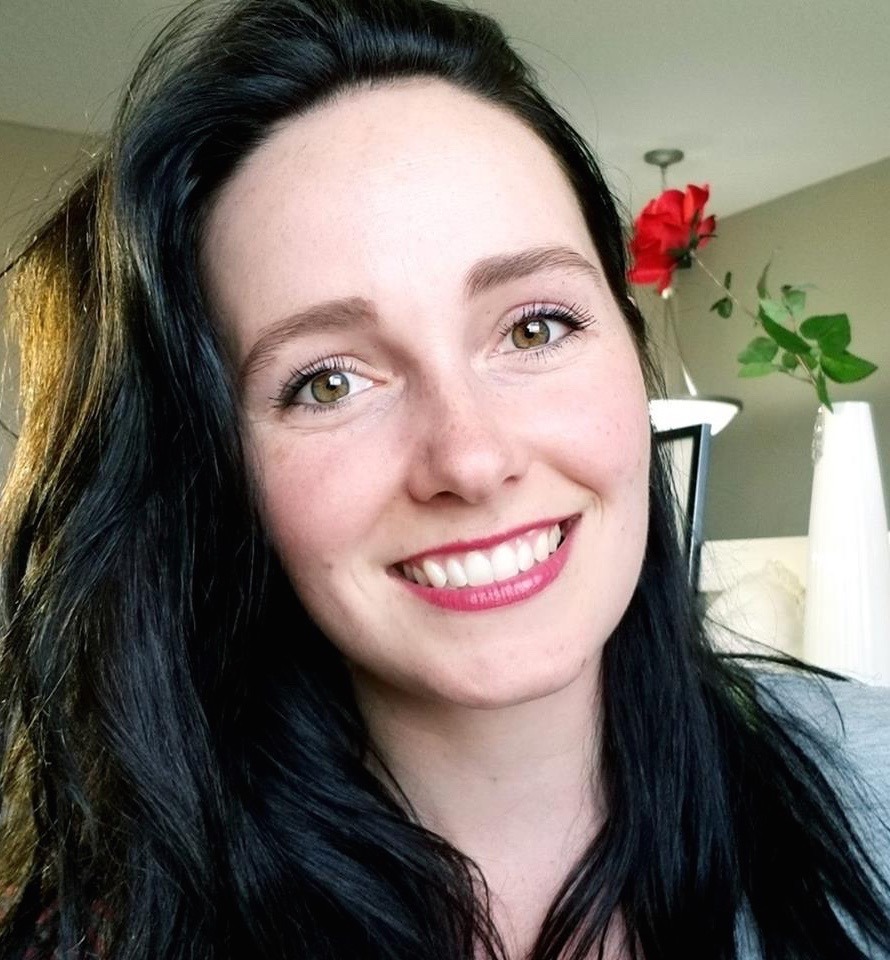 I love writing health-related articles that are useful & informative, plus doing interviews with those in the industry who have a great message, product, or service to share.

Any cookies that may not be particularly necessary for the website to function and is used specifically to collect user personal data via analytics, ads, other embedded contents are termed as non-necessary cookies. It is mandatory to procure user consent prior to running these cookies on your website.